The Town of Delmar began in a field at the end of the Railroad Line in 1859.
The First Chief of Police for Both States was Arthur Lenwood "Dick" Godfrey, who was hired as Chief of Police for Maryland about 1928 and served for 16 years before serving as chief for Delmar, Delaware. Chief Godfrey died shortly after his appointment due to complications from a leg injury in 1938 while working for the Town of Delmar as overseer of the Disposal Plant.
Police Department consolidated on May 17th, 1954.
Passenger Train service ended in Delmar in 1965. 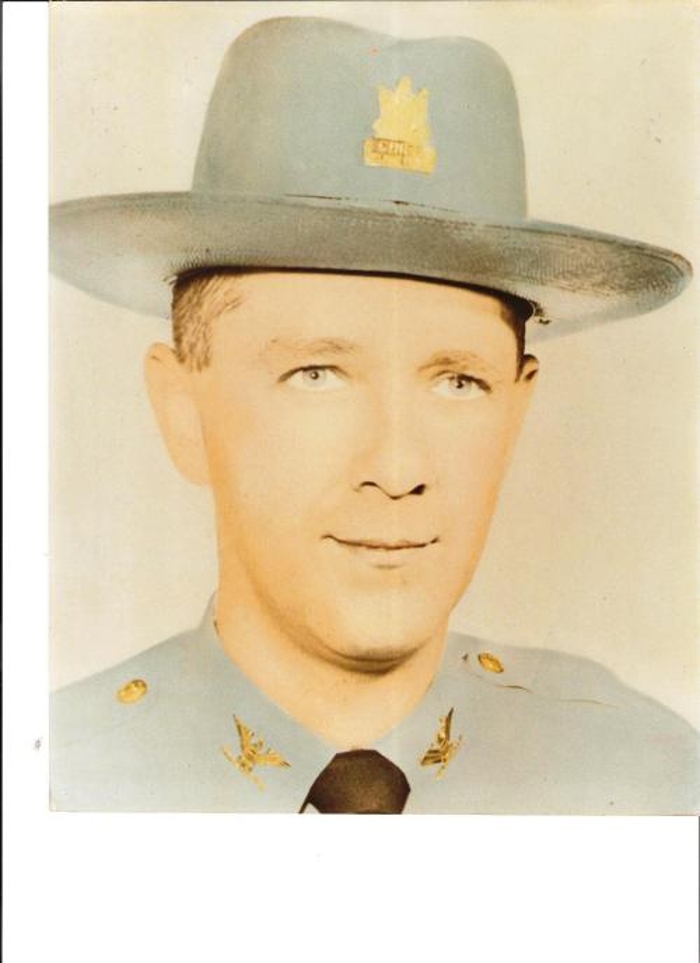 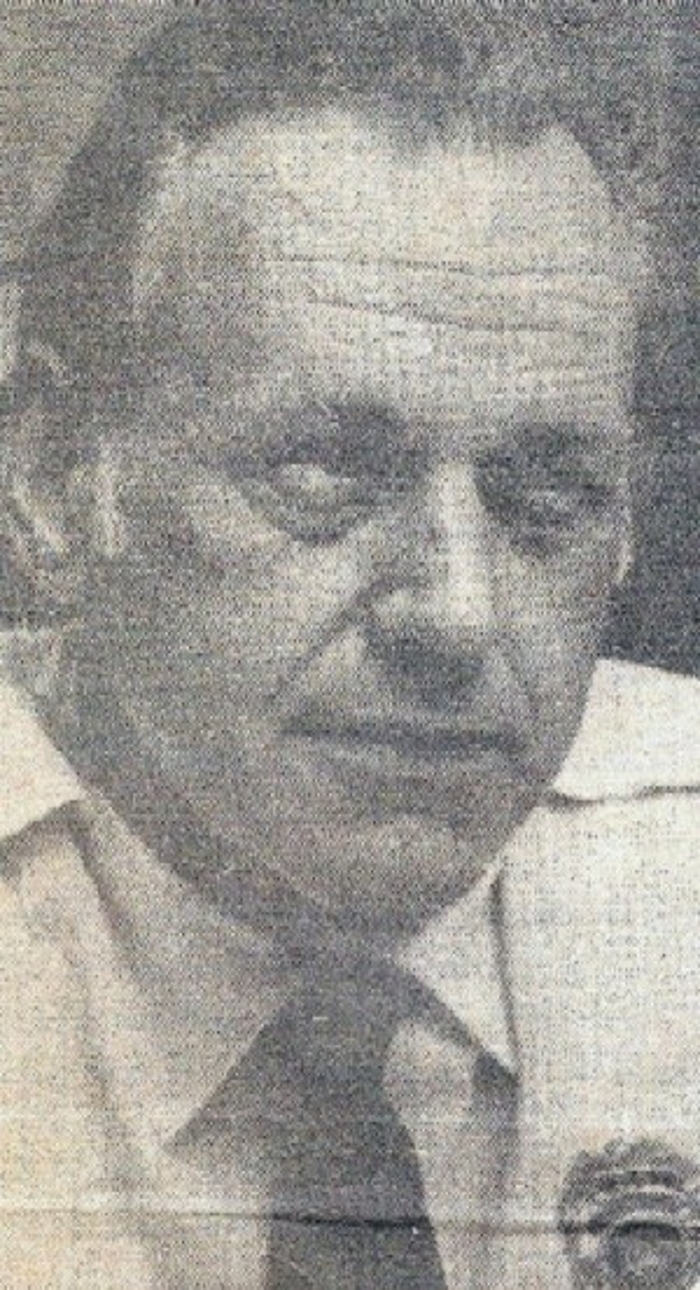 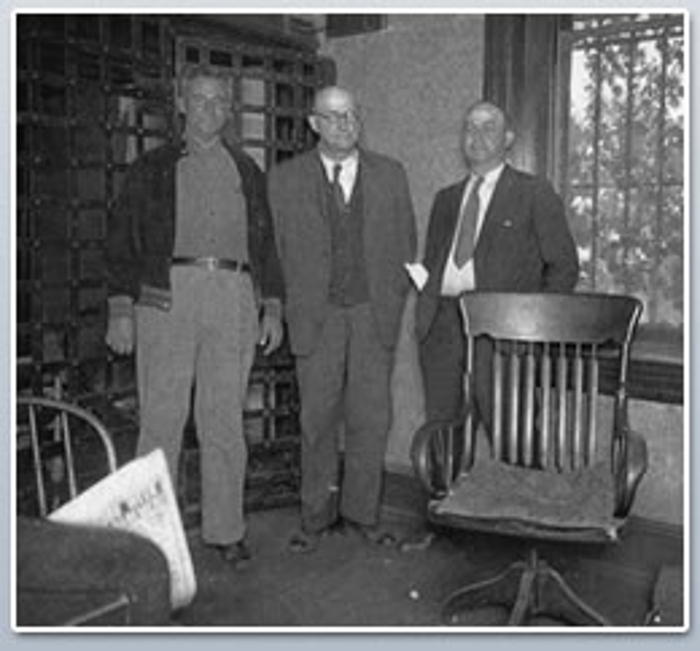